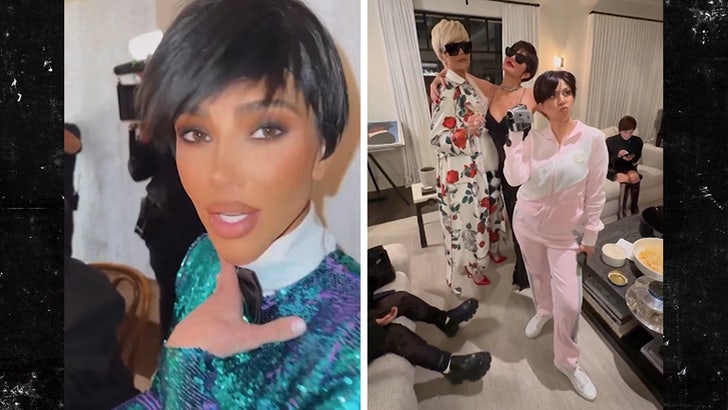 Kris JennerThe 67th birthday gave her daughters another chance to dress up… Kim, Khloe, Kourtney and Kylie celebrated by dressing in some of their mother’s iconic looks.

The birthday bash took place on Friday night, with Kim explaining the theme… “Dress like your best Kris.” 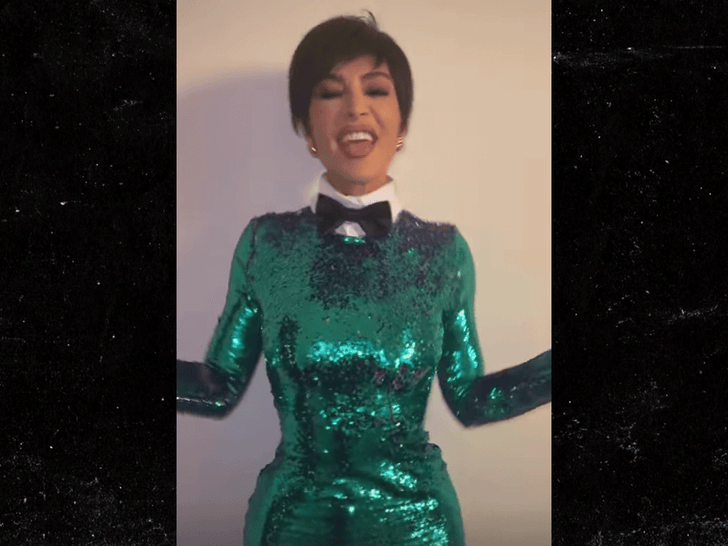 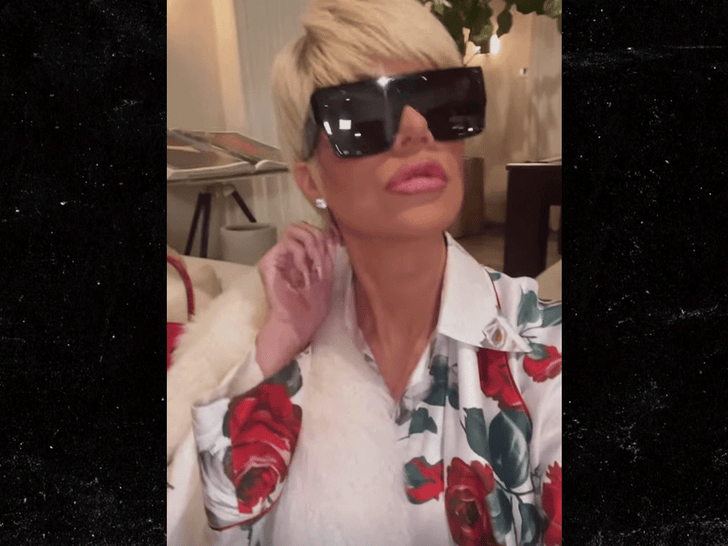 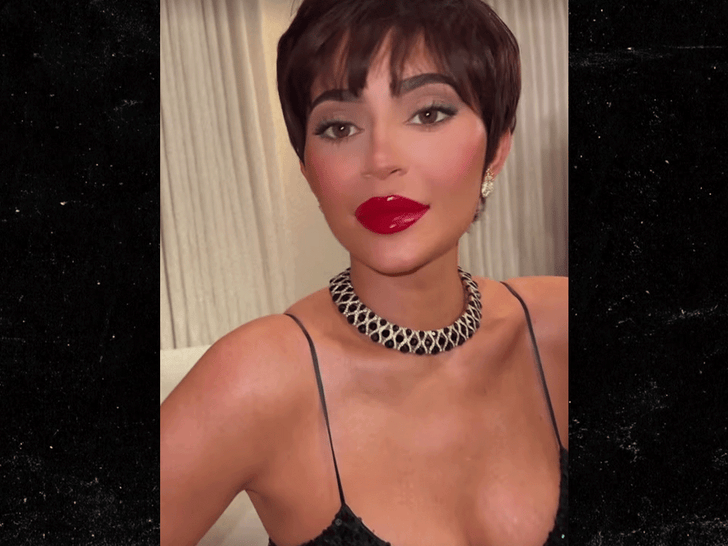 The youngest of the group, Kylie went with a super retro version of Kris… wearing a long sequined black dress with red lipstick, à la Kris from the 1980s. 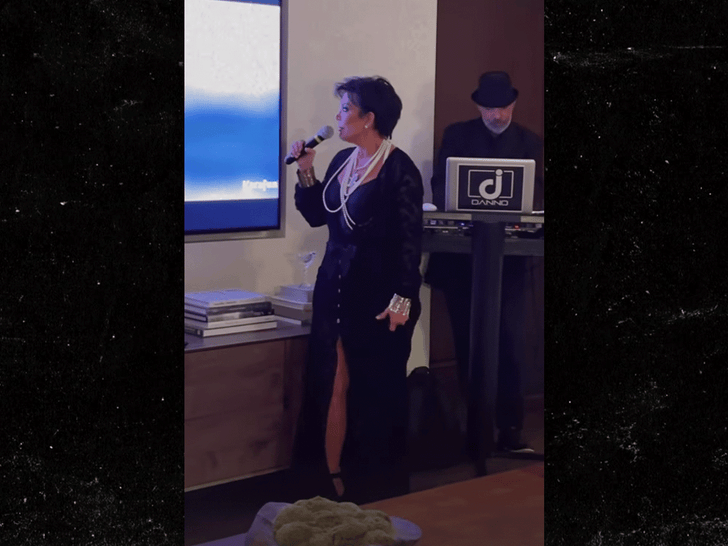 Kris had a ringside seat for her daughter’s creative costumes…and judging from the videos, it looks like she was having a great time, even singing karaoke.

Kendall Jenner was visibly absent… but it’s also the week of her birthday. 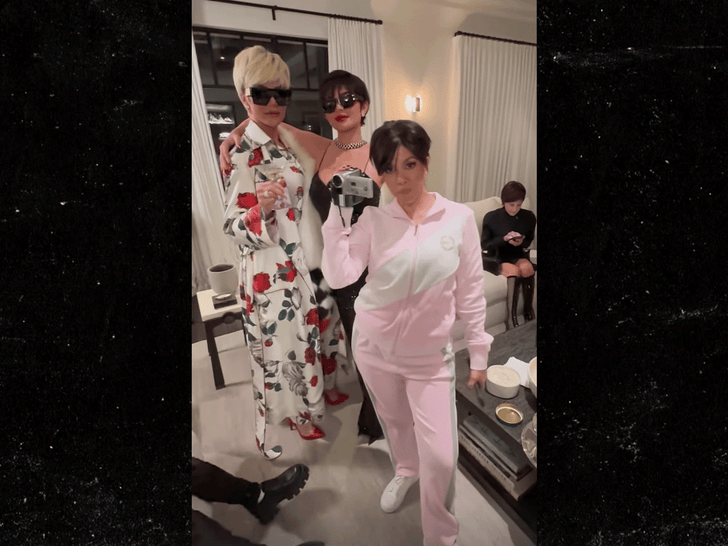 Kris’ themed party was Friday, and her 67th birthday is today… with Kim posting a bunch of black and white photos from the party and wishing her mum a happy birthday.

Kim says dressing as Kris “felt powerful and fun”…just like her mom.