By Codie Bullen for Mailonline

Paul Mescal is “officially engaged” to his girlfriend of two years, Phoebe Bridgers.

The Irish actor, 26, and singer Punisher, 28, were first linked in 2020 before making their red carpet debut at the LACMA Art + Film Gala in November and then going Instagram official in december.

And during Paul’s recent interview, The Guardian claims the engagement speculation has been confirmed. 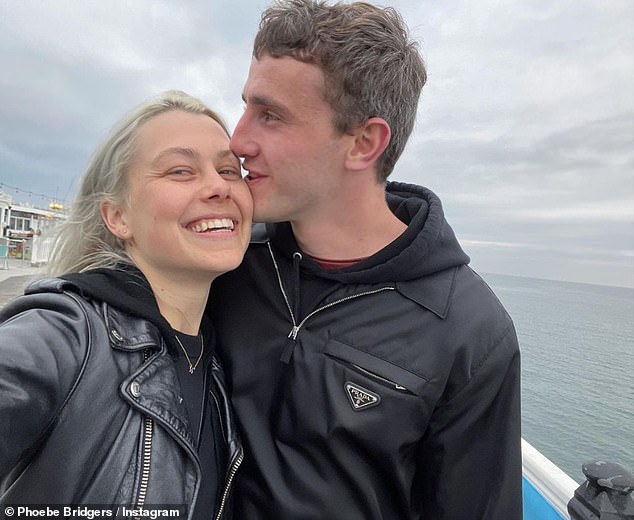 In May this year, the couple sparked engagement rumors at the California Music Festival, as they mingled with guests at a party on the festival’s second weekend.

One partygoer reportedly noted that Phoebe made no secret of the fact that two duos were about to walk down the aisle, but The Sun reported that she was not seen wearing an engagement ring.

Paul was also seen with his girlfriend Daisy Edgar-Jones at the US festival, with the duo bonding after starring in the BBC’s adaptation of Sally Rooney’s novel Normal People. 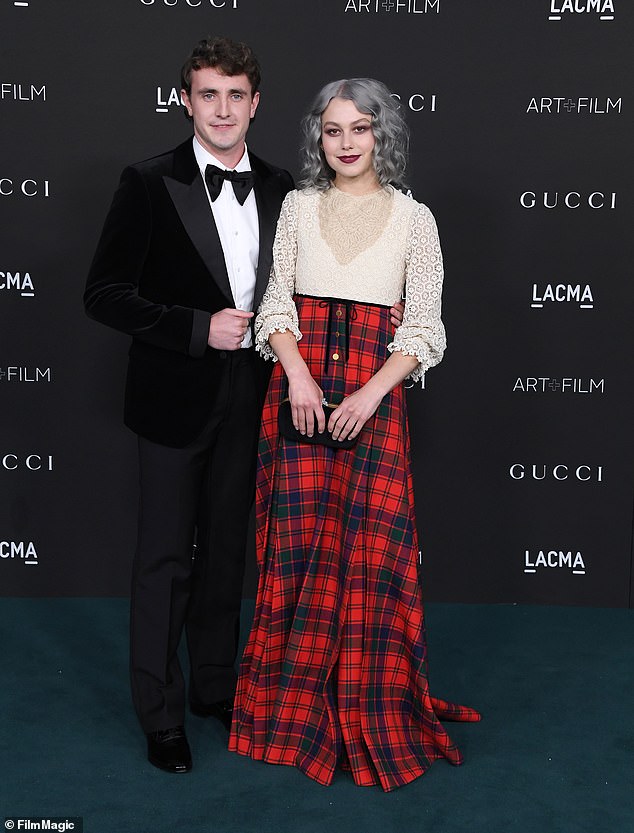 Engagement: During Paul’s recent interview, The Guardian claims that the engagement speculation has been confirmed

The Kyoto singer, 27, took to the photo-sharing app in December to confirm their relationship with a much-loved image of the two of them.

While it was the couple’s first time making their social media debut, the couple walked the red carpet at the LACMA Art + Film Gala the previous month.

They were also seen during a very cozy walk in Los Angeles.

The pair were romantically linked after a source told The Sun they spent a weekend together in August 2020.

The insider shared, “Paul invited some friends over and they played some wild drinking games. They’re both smitten. His membership in the celebrity dating site Raya is a smokescreen to disguise that they’re secretly an object. 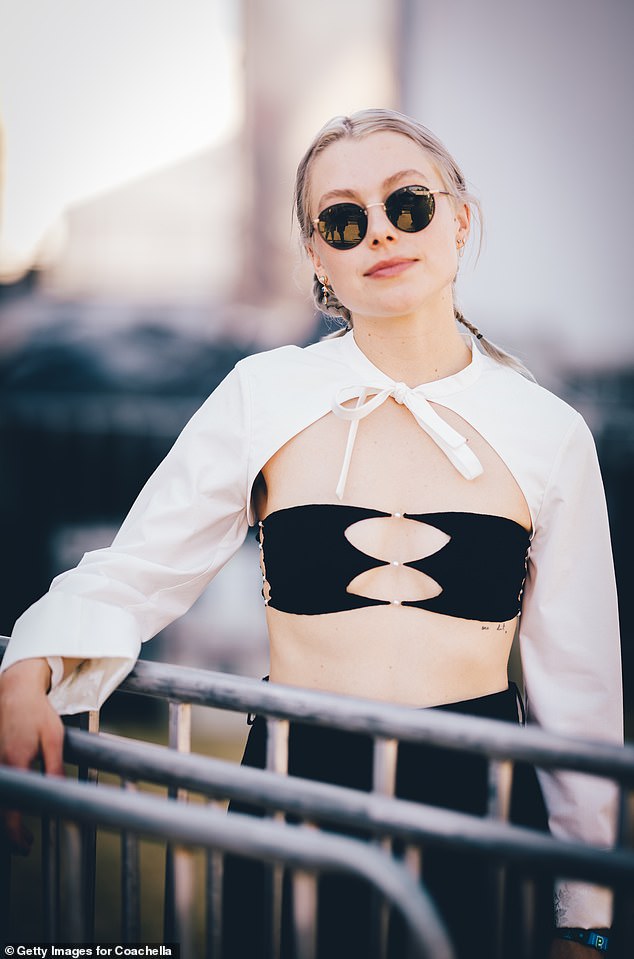 Performer: Phoebe performed as a special guest on The Gobi Tent during Week 2 of Coachella last weekend

Paul had previously opened up about his romance, telling GQ magazine: “Having someone to lean on during such a wild, crazy time has been invaluable. Really, I don’t know where I would be without her.

Meanwhile, the indie rock star told NME magazine in May that she thought Paul was a “cute boy” after becoming a fan of him after watching Normal People. 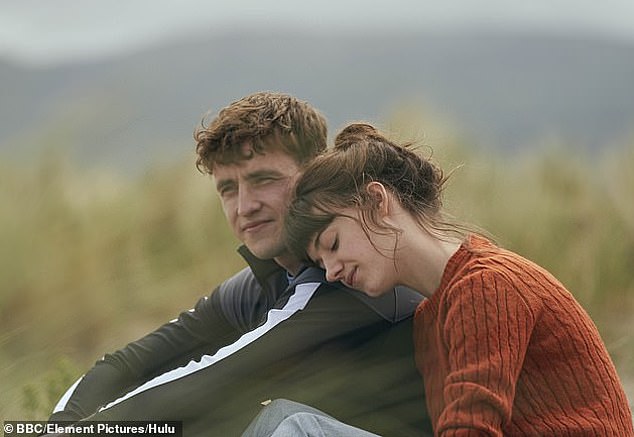 Pals: Paul was also seen hanging out with girlfriend Daisy Edgar-Jones at the US festival, with the duo bonding after starring in the BBC’s adaptation of Sally Rooney’s novel Normal People (pictured)

“I had a little crackle in my heart when I saw it,” she said.

The couple met quickly, when the actor joined Phoebe for a vodcast for her Instagram Live.

During their Instagram Live, Paul also admitted, “I think it’s well documented that I love your music.”

Phoebe then replied, “Well, that makes me blush.”

Paul and the singer then stayed together on Zoom after the Live ended, where they drank together for several hours. 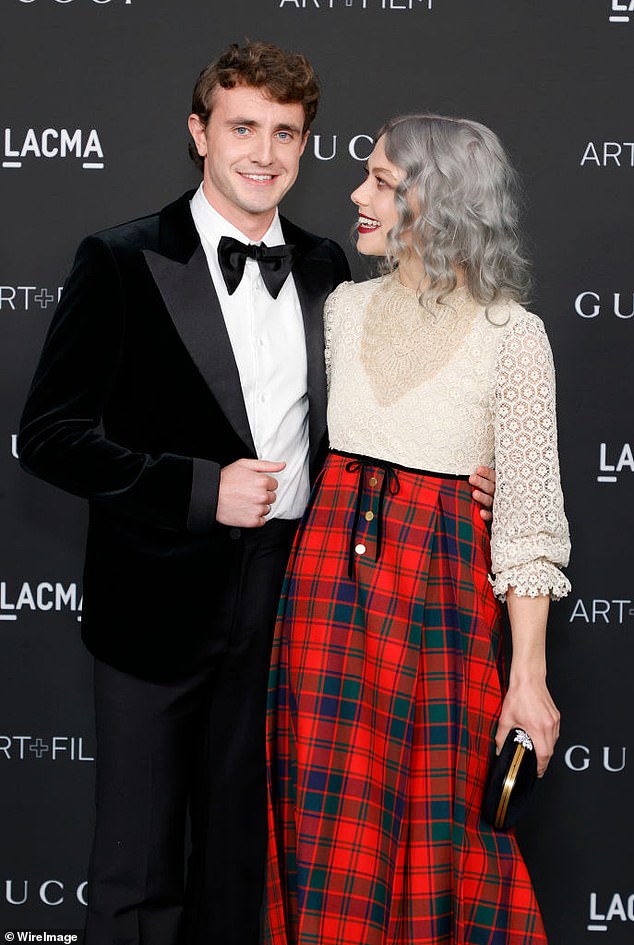 Smitten: The couple walked the red carpet at the LACMA Art + Film Gala in November, a month before going Instagram official